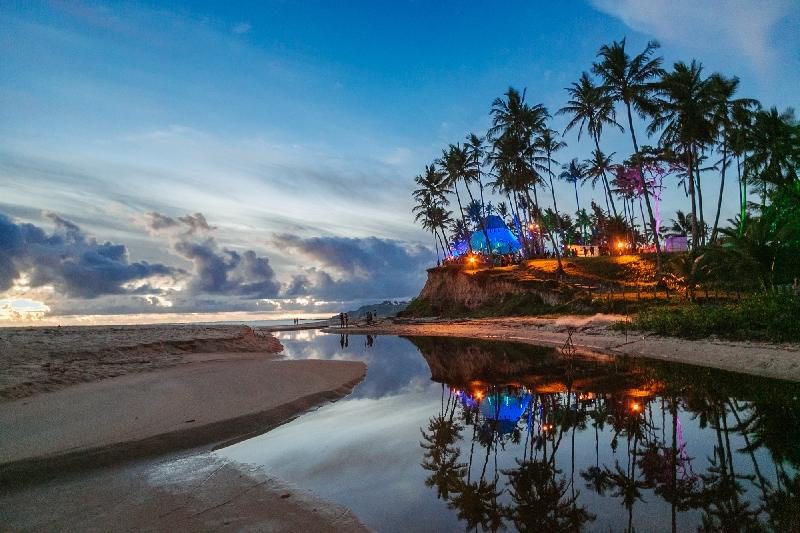 Mareh Festival – my perfect little paradise. Imagine laid back vibes, wonderful weather and dreamy disco edits, topped off by a warm Brazilian welcome. Organised by Mareh Music, the 2017 edition was set in Cumuruxatiba, Bahia, on the North Eastern coast. It’s a solid eight-day soiree where you can get your musical fix while enjoying that amazing aqua blue coastline.

Travel plans meant we only got to experience Mareh’s first 3 days – but what an incredible 3 days was had. Here are some of our memorable Mareh moments:

Mareh was spread out over a number of lush locations, beachside Bar De Praia was where we had our first Mareh moves. We were welcomed by founder of About Disco Records Rafael Cancian for a solid beachside boogie full of the finest disco, standout soul, and fantastic funk. 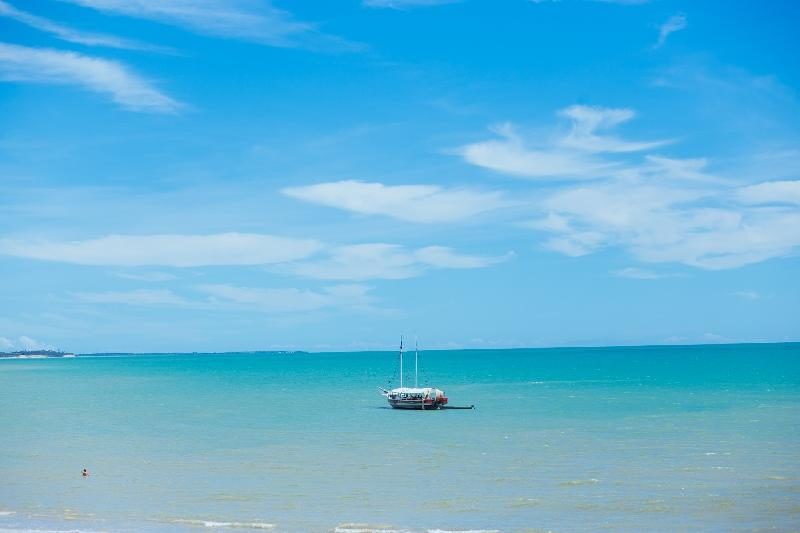 Alter Disco collective and Gop Tun digger Barbara Boeing was another opening night knockout – she literally knocked my Haviana’s off. I found my hips zig zagging to her set of bold selections and big Brazilian bass lines, and swapped shoulder dancing for salsa shapes. 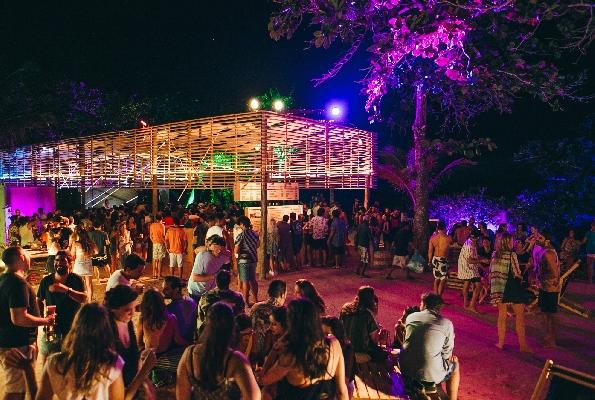 The Beats in Space boat party has become an annual event on the Mareh calendar – and for very good reason. Captained by Tim Sweeney and Rub-n-Tug’s Eric Duncan….our deck turned dancefloor was an outrageous aquatic adventure. A tropical, tune-filled, taps afff trip! 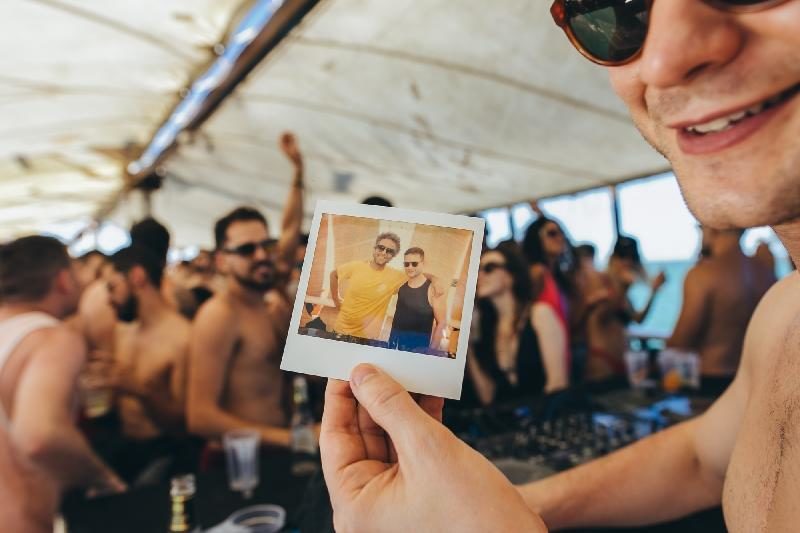 After our afternoon at sea Mareh went Dutch with Mr Mendel on closing duties. As per, Mendel brought heavy, heart felt heat  – while working those luring lush levels. We got sentimental with Sylvester, nostalgic with Peven Everett and dreamy during Ish. 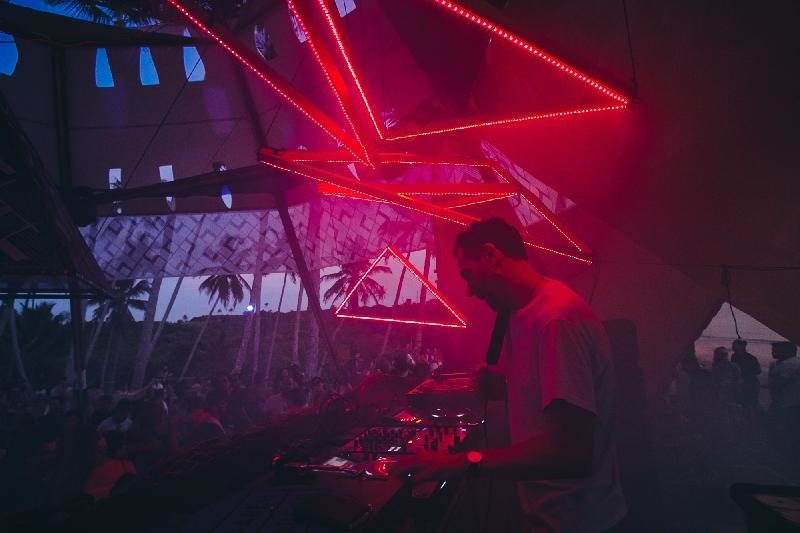 On our final night of Mareh the festivities moved to Reveioka for Tahira, Wolf Music and Mark Seven. Set on another stunning Bahian beach, surrounded by palm trees – this was my musical version of a death row meal. Mark Seven cast 101 emotions over 3 hours in the neon disco dome – there were tears, twists and triumphs. Seven is not just a champion record collector but a master of time: dropping ‘Night Dancer’ as the sun began peeking up through the coconut trees. This was Mareh at its most magic.

A visit to Brazil is an absolute must, and if you go, you simply have to make it to Mareh Festival. Etched on my heart forever  <3

Thanks to Felipe Gabriel for the photos.

This article originally appeared on Bodytonicmusic.com 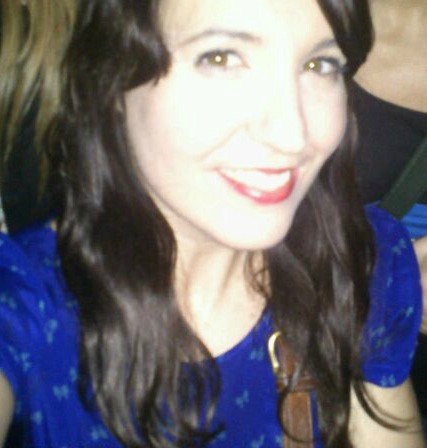